The Relationship Between Risk Management and Workers Compensation 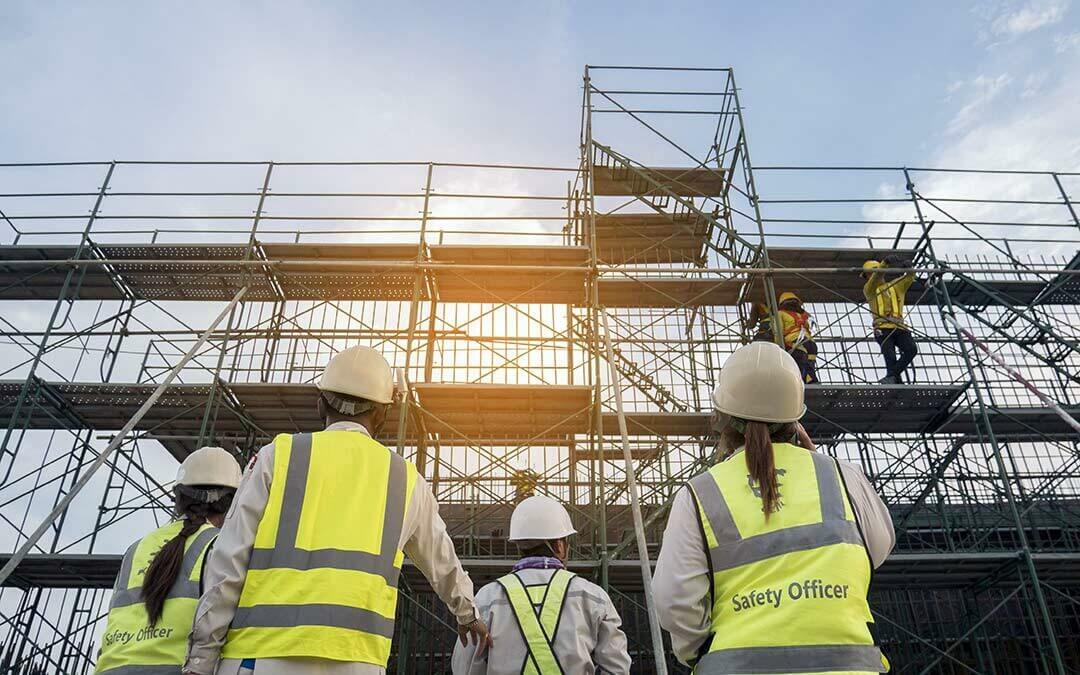 While every business strives for a zero-incident environment, the fact is, accidents are bound to happen sooner or later. But the good news is that the frequency and severity of these incidents can be greatly reduced over time by better understanding the nature of worker’s compensation claims, identifying key risk factors, and observing how risk management can play a role in a safer overall workplace environment. Here’s a closer look at the relationship between risk management and workers compensation:

Wondering what the most costly worker’s compensation lost-time claim is by nature of injury? As you might expect, it’s that which involves some sort of amputation. These claims average nearly $110,000. Not far behind are injuries related to a fracture, crush or dislocation ($59,253), miscellaneous trauma ($57,805) and burns ($48,295).

According to Ortwerth Law, construction is the industry with the most numbers of overall deaths in the year 2017 with 971 worker deaths. Non-fatal injuries, however, in the industry forced 1.5 million construction workers to miss at least one day of work.

Liberty Mutual Insurance has put together a detailed list of the driving risks that increase the cost to the employer. Here’s a look at these trends that have a direct impact on the worker’s compensation claim amount:

While we may not be able to completely eliminate worker’s compensation claims, there are measures that can be taken to keep workers safer and decrease both the likelihood and amount of insurance claims. Here’s a look at some tips on how to do it: Worker’s compensation claims represent a significant cost to a business. To learn more about what you can do to improve risk management and safety in your business, check out our blog series on the cost of a lost work day and contact Anvl for more information today.