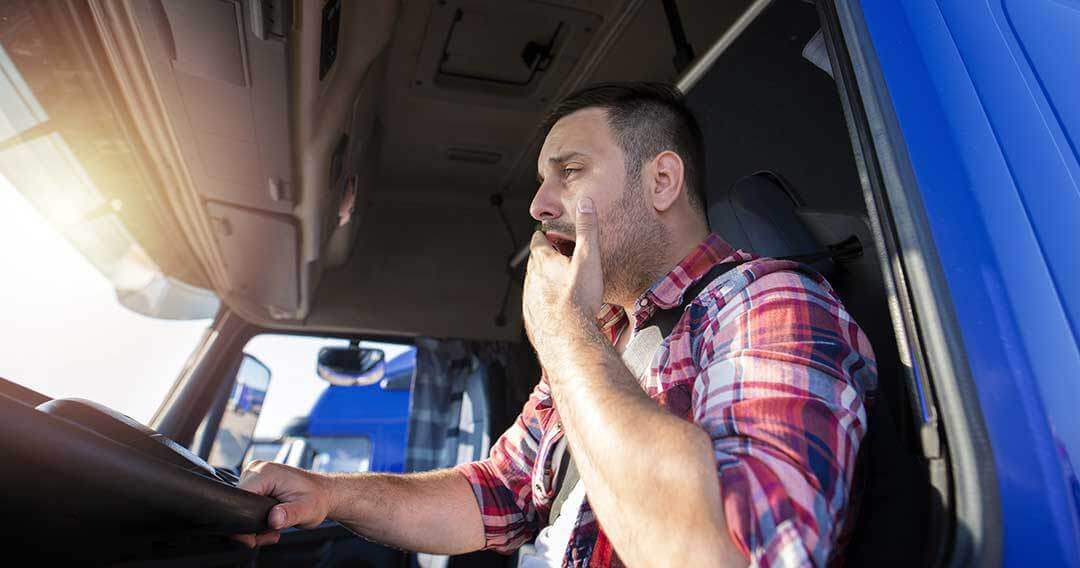 Whether it’s a case of lost productivity or a greater likelihood of suffering an injury while on the job, fatigued workers are a real problem in today’s business environment. In fact, according to the National Safety Council, it’s estimated that the true cost of worker fatigue is some $1,200 to $3,100 in lost productivity per worker, per year. That’s not exactly pennies on the dollar – it’s big bucks that can play a significant role to a company’s bottom line. But aside from lost productivity, the real issue is the link between worker fatigue and greater risk of injury. Simply put, taking the necessary steps to curb worker fatigue is just good for business – and it’s a big reason why employers should be proactive in preventing it from occurring in the workplace. While healthy sleep habits do play a role, there are a variety of things that businesses can do to step up and help too. Here’s a closer look at the cost of worker fatigue:

The Cost of Worker Fatigue

Aside from the $1,200 to $3,100 that worker fatigue can cost a company in lost productivity per-employee, per year, there are numerous other statistics that back up the importance of why businesses must take the necessary steps to become an advocate for safer, healthier working operations.

The manufacturing industry and fields where employees are more likely to work night shifts are particularly at risk for sleep deprivation and fatigue-related issues. According to Safety + Health magazine, these are the types of workers that report getting less than six hours of sleep per night:

It’s estimated that more than 40 percent of all workers are sleep deprived. Sleep deprivation is more common among night shift workers, or those who work longer or irregular shifts. This is largely because night shift workers have to adjust their bodies to alternative sleep patterns, which often make it difficult to achieve the recommended seven to nine hours of sleep per night. Shift workers are expected to sleep at times that are unnatural to their biological rhythm and they’re often working when their bodies have an urge to rest.

Sleep deprivation can lead to some severe conditions, notably depression, obesity and cardiovascular disease, among others. Furthermore, worker fatigue alone is estimated to cost employers a combined $136 billion in health-related lost productivity. When you consider that some 70 million Americans suffer from some type of sleep disorder, these statistics become even more staggering.

Furthermore, it’s estimated that working 12 or more hours per day is associated with nearly a 40 percent greater risk of injury. Worker fatigue can lead to a decrease in alertness, which can lead to the likes of:

How Companies Can Help

Worker fatigue and sleep deprivation on the job are a problem, but the good news is that there’s a lot that employers can do to help minimize these issues and keep their employees safer. For instance, the National Safety Council calculator is a great starting point to help assess the true cost of worker fatigue in your workspace. Just by entering some basic information about your operations, you’ll receive a detailed report that estimates your entity’s true cost of fatigue.

Here’s a look at some other ideas:

Take a closer look at things like staffing issues, workload, work hours, scheduled and unscheduled absences, and other factors that can translate to worker fatigue. Try to ensure schedules are more consistent and work in more breaks throughout shifts. Aside from rest breaks, mental breaks are also important for your employees.

You should also make adjustments where necessary to lighting, temperature and a workspace’s physical surroundings to help increase alertness in your workforce.

Support your workers with the right technology. Anvl is designed to engage workers and support real-time collaboration that’s tailored to the specific work at hand. Contact Anvl today to learn more.